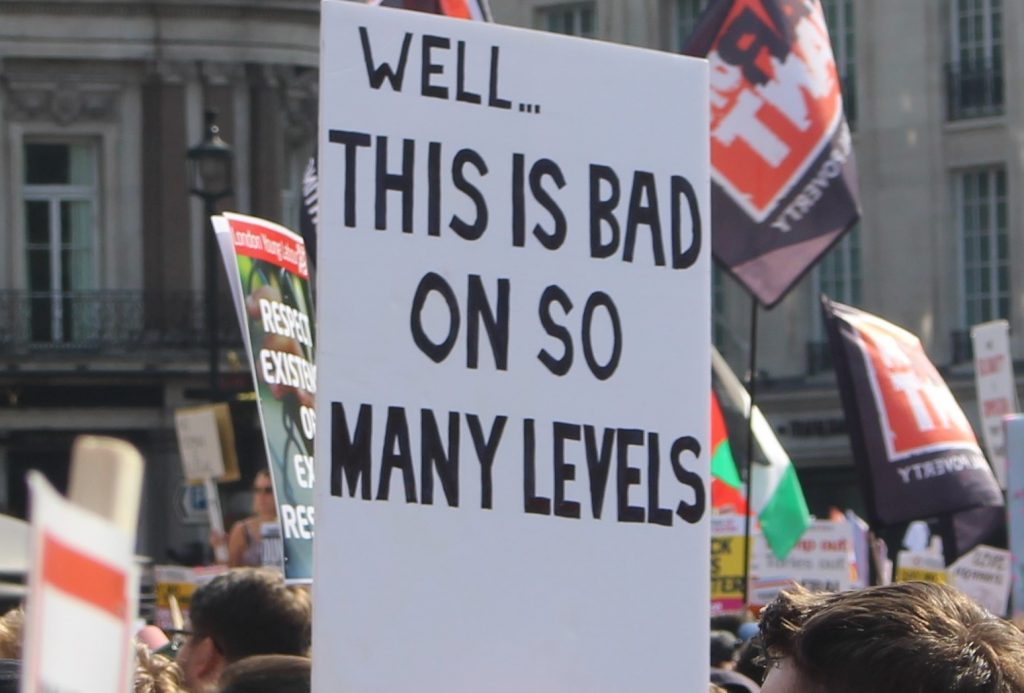 Just a week after the long-delayed auditor’s report into the Javelin Park incinerator was finally presented to Gloucestershire County Council’s audit committee, the council is continuing with legal action to forcibly close down Community R4C, the Community Benefit Company that has brought the incinerator contract procurement irregularities to light.

There will be an online hearing at Bristol County Court tomorrow (Tuesday October 5) at 2pm, during which GCC will ask to have CR4C, which is run by volunteers with the aim of reducing carbon emissions in Gloucestershire, wound up.

Here is our reaction:

“GCC has already wasted over half a million pounds on trying to keep secret, and defend, a contract that even its own auditors cannot prove was lawful. This comes on top of the £163 million that the disputed 25-year contract is now forecast to cost over and above the original amount disclosed to local taxpayers in 2013. To now spend at least £30,000 more of local tax-payers’ money on trying to close down a community group that raised legitimate concerns over the contract is scandalous.

This shameful, bullying behaviour is not what the residents of Gloucestershire should expect of their council. Our local authority has not been able to show that its actions were legal, yet now it is pursuing an egregious and spiteful vendetta against residents. Why? This action is as irresponsible and pointless as it is costly, because CR4C has less than £100 in the bank; if GCC were to win their case there could be no possible financial benefit; all that could be achieved is to silence any opposition to Javelin Park and send a warning to others never to question the council’s actions. This has dangerous implications for democracy.

It’s bizarre that the leadership of GCC has decided to victimise a volunteer-run organisation that has the good of Gloucestershire people – and the planet – as its primary concern. There is a better option: for GCC to engage with community groups and residents so that we can deal with the climate emergency together, and to commit to a renewed culture of transparency.”