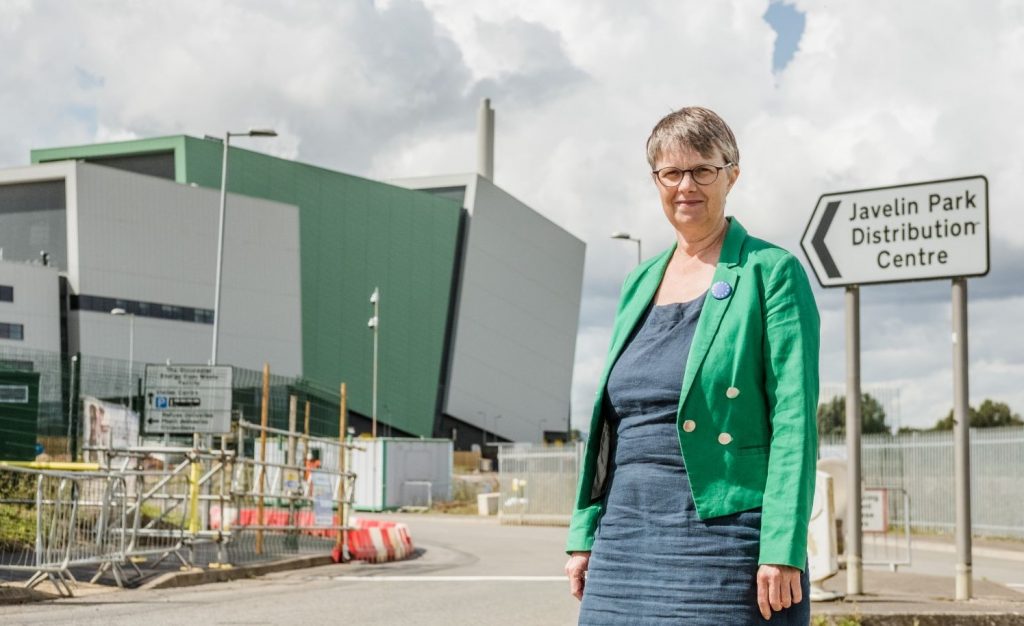 Responding to the news that Gloucestershire County Council is serving a winding up petition via the courts on the community benefit society Community R4C, Stroud District Green Party said: “In the week when the highly regarded Channel 4 Dispatches programme has highlighted the way public money is being wasted and recycling being burnt in Council incinerators, it is disgraceful to see the Tory-controlled Gloucestershire County Council wasting still more of our money trying to silence the small community organisation that has been holding the mighty council to account on its incinerator contract (CH4 Dispatches – The Dirty Truth about your Rubbish, Monday 8 March).

The Green Party also called on GCC to publish the report by the council’s auditors, Grant Thornton, on whether the incinerator contract broke procurement rules, and to allow a debate on it by all elected councillors.

Green spokesperson Molly Scott Cato, a former chair of Stroud District Council’s Audit Committee, said: “If they have nothing to hide then they should not hide the auditors’ report on the incinerator contract. Transparency is essential to avoid sleaze in all levels of Government.”

CR4C’s press release on this subject can be seen here: https://communityr4c.com/press-release/vengeful-county-council-takes-legal-action-to-shut-down-community-r4c