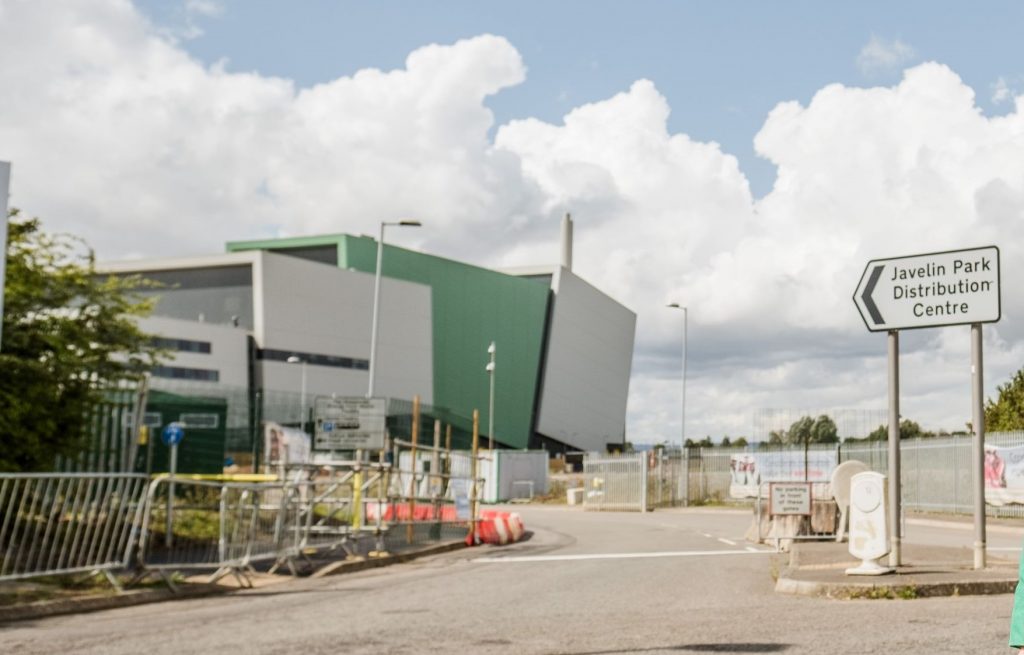 After the long-delayed auditor’s report into the Javelin Park incinerator failed to establish that the incinerator was lawfully procured, Stroud District Green Party is calling for an end to the “culture of secrecy” around major contracts, and for lessons to be learnt from record-keeping and transparency failures in this case.

In the report, presented today (Tuesday) to Gloucestershire County Council’s audit committee, the auditors, Grant Thornton, said: “The material we have so far considered is insufficient to enable us to reach a firm conclusion as to the lawfulness under procurement law of the modifications.”

They blamed the time that had passed since a revised contract was signed in 2016, the complexity of the case and the difficulty in comparing the contract with energy-from-waste contracts elsewhere.

Green county councillor Chloe Turner, a member of the audit committee, said: “Our local authorities must be able to prove that their actions are legal and that they operate in the best interests of local residents and the wider environment. Outrageously, it has not been possible to prove that the largest public procurement project ever entered into by GCC was lawful. Even if it was lawful, the secrecy over the contract – with even elected councillors kept in the dark about the details – leaves a cloud hanging over this council.”

The report, produced in response to claims by members of the recycling and waste group Community R4C that the contract was not value for money, has been long anticipated, and was expected before the local elections in May. When it was again delayed until after local voters had been to the polls, the chair of the council’s own audit committee accused the council of suppressing the report for political reasons.

The auditors found that the council should have done more to ensure that the Javelin Park incinerator operators, UBB, did not benefit disproportionately from an amendment to the contract in 2016, which increased the cost of the contract by over £100m. The council has previously admitted it was in a weak negotiating position when it came to the revised contract, and the Grant Thornton report suggests that the legal advice given to the council at the time – which said it didn’t have to consider this aspect – was “erroneous”.

Cllr Turner said: “The council relying upon faulty legal advice for a 25-year contract is a matter of serious concern. But Gloucestershire taxpayers are now stuck with a 25-year, £600m commitment, as it appears nothing can be done as it stands to exit the Javelin Park contract. What we can – and must – do is learn from this and make major changes to the procurement process to ensure that all future contracts are properly scrutinised and totally transparent.”

Cllr Turner, who is a chartered accountant, added that she was “deeply concerned” about the fact that GCC’s auditor, Grant Thornton, was fined £2.3million this week by the Financial Reporting Council for what the FRC called “a serious lack of competence” in conducting the audit for another client, café chain Patisserie Valerie. In a statement the FRC said that audit involved “missed red flags, a failure to obtain sufficient audit evidence and a failure to stand back and question information provided by management”.

Cllr Turner said: “We can only hope that the failings highlighted by the FRC were not present in Grant Thornton’s audit of the Javelin Park contract.”

A further concern is how difficult it is for residents to have their objections listened to. CR4C’s case has always been ruled out of consideration on technicalities, and they were denied the opportunity to bid for the contract themselves on the grounds that they were not an “economic operator”.

And this week, members of the public were given only days between publication of the report and the deadline for submission of questions about it for the audit committee to consider.

Cllr Turner said: “For the sake of transparency and trust, it has to be easier for residents and communities to scrutinise council decisions. The reluctance of Gloucestershire County Council to consider objections – and allow public discussion of constructive ways forward for waste management – has been perhaps the biggest reason for this saga to continue for eight years, with frustrating and costly interactions with lawyers and auditors.”

Green campaigners have been central to bringing scrutiny to the incinerator project, with successive Green Party members of the County Council calling for greater contracting transparency, and local activists responsible for the Freedom of Information requests that led to the revelation of contract cost increases of over £100m in the 2016 contract. Local party member Tim Davies has written extensively on the issues here.