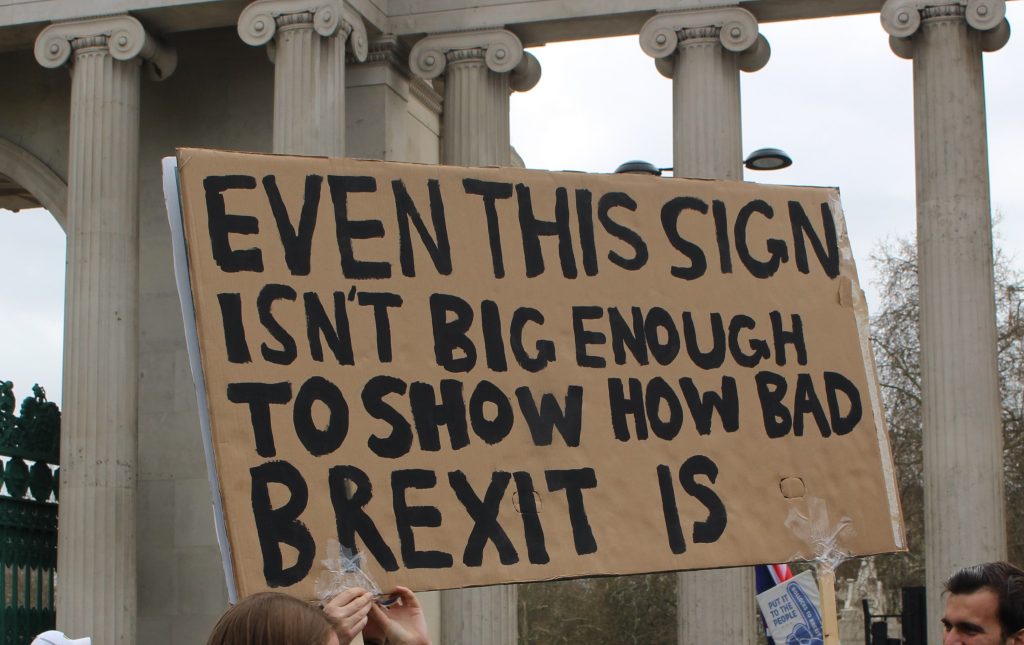 The government has failed “dismally but predictably” in its promise of a ‘green Brexit’, says Stroud District Green Party.

A report on March 16 from a coalition of environment groups says the improvements promised by the government in 2017 have not been realised, and pressure to agree new trade deals and remove regulations mean the watering down of standards that stem from EU law, leaving nature worse off and potentially threatening public health. The Greener UK report says crucial environmental protections – especially around chemicals, air quality and waste – are being watered down.

Molly Scott Cato, county council candidate for Stroud and the Green Party’s national Brexit spokesperson, said: “The vast majority of the British public wanted to maintain or improve levels of environmental protection after we left the EU, but this report shows this isn’t happening. The government promised environmental standards would be ‘world-leading’ after Brexit, yet we are seeing massive gaps and weaker enforcement. Rivers are still routinely polluted and the big business polluters get away with it.

“The government’s talk of better environmental outcomes is clearly a disingenuous fantasy. The opportunity to introduce something better than the Common Agricultural Policy was a rare glimmer of hope post Brexit, but the government has blown this, threatening to remove support essential for farmers to maintain high environmental standards.”

Meanwhile, Molly welcomed calls by the chief executive of the Environment Agency for better regulation – not deregulation – to protect the environment and boost the economy.

Sir James Bevan on March 16 called the climate emergency “the biggest of all threats to our environment, our economy, and our planet” and warned: “Changes in legislation… must… deliver better environmental outcomes as well as being good for the economy.”

Molly commented: “So-called changes in regulations are often thinly veiled attempts to water down important legal protections, so it’s good to hear the head of the Environment Agency recognising the need to keep environmental protection robust.”

Link to the Greener UK report