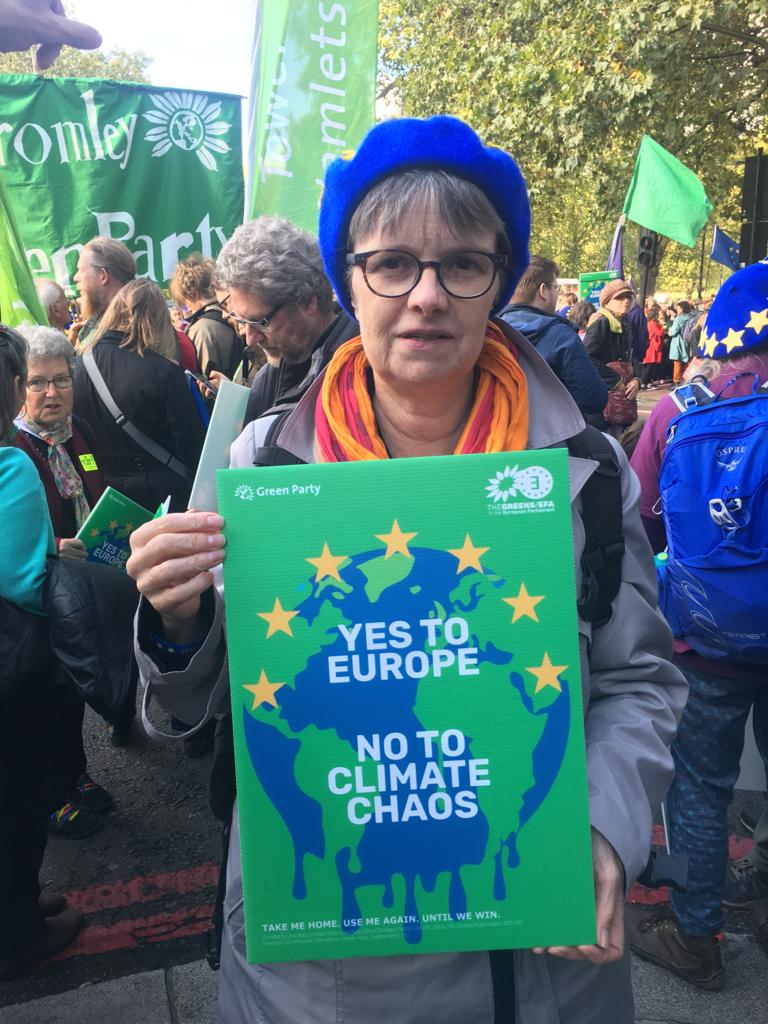 Molly Scott Cato, Green county council candidate for Stroud Central, has been elected to the National Executive Committee of the European Movement.

The Green Party’s spokesperson on Brexit and a prominent Remain campaigner, Molly will now be part of a campaign to address the failing’s of the government’s Brexit deal, which has harmed the livelihoods of millions of Britons.

Former MEP Molly said: “Churchill founded the European Movement to bring Britain and continental Europe closer together – socially, economically and politically – after the horrors of the Second World War and the Holocaust. We have a duty to seek to do the same again after the experience of COVID19 and Brexit, faced with the twin emergencies of climate change and a global slump.

“We will campaign strongly to put right the immediate failings of Boris Johnson’s Brexit deal. The resulting chaos has obstructed international trade for exporters and financial and business services companies in Stroud and elsewhere, it has made it harder for people in the creative industries to work in the EU, and it has prevented students from going on exchange visits. Even people who voted for Brexit had no idea they were voting for these damaging policies and we need need to change them as soon as possible.”