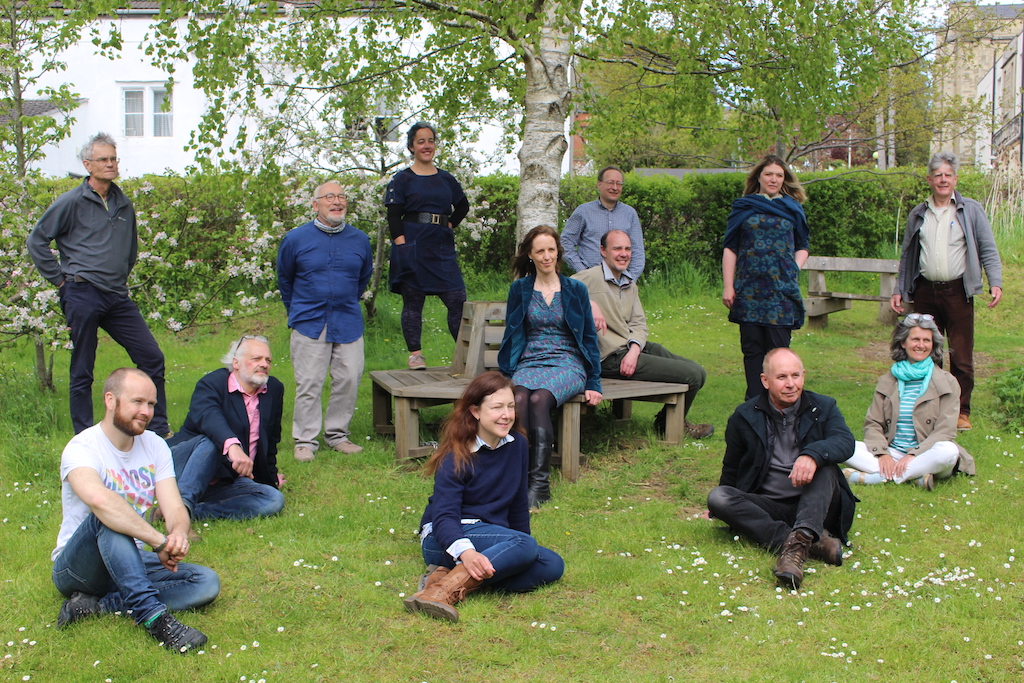 The Green group on Stroud District Council is celebrating its election wins, which see the number of Green councillors increase by five to 13. It is now among the top five largest Green district council groups in the country.

Commenting on what the media are calling the “Green Surge” the new Green group leader, Cllr Catherine Braun, said: “People are turning to the Greens because they trust that we will deliver, with hard work and humility. We will not take voters’ support for granted.

“Coming out of the Covid crisis people are looking for a clear vision and for positive change. Greens are ready for this with our plan to tackle the climate and nature crises, which will create thousands of Green jobs, better and cheaper public transport, warmer homes, safer streets, thriving local economies, and stronger communities.”

Over the next few days Cllr Braun will be talking to leaders of other political groups to agree the way forward. She said: “As a party we are used to co-operation and collaboration to get things done, and we are now in a strong position to negotiate a deal where our influence reflects our numbers. We will consider all options for the sharing of power on the new council, to make the council as efficient and responsive to residents’ needs as possible.”

We will be calling on our alliance partners and other parties to rise above party politics and work together to deal with the issues that affect our communities, in the recovery from Coronavirus.”

In Stroud District local election, Greens made the most significant gains of any party. The political makeup is now Conservatives 20, Labour 15, Green 13, Lib Dem 3.

Green candidates came very close to winning in several other wards: Adrian Oldman narrowly lost to Labour in Stroud Slade ward while Isa Clee and Gavin McClafferty came close to beating the Conservatives in Painswick & Upton. Overall, the Green Party gained 25 per cent of all votes cast across the District.

Five of the new Green Group are women and nine have been elected for the first time.

On Gloucestershire County Council the number of Green councillors also increased, doubling to four. Greens were elected in Minchinhampton, Tewkesbury and the Forest of Dean. Three of the four are women, which will help in a small way to challenge the historic gender imbalance on the County Council. Chloe Turner, who won the Minchinhampton seat, said: “Though the County Council remains Tory controlled, Greens now have more influence on crucial issues like the transition to low carbon transport, resource use, the incinerator scandal and community-focused actions for public health.”

Meanwhile, on Stroud Town Council, all three Green candidates for the Stroud Central ward – the only one of the six Town wards to be contested – were elected, bringing the number of Green Town councillors to 12. Greens remain the majority party, with Labour having two councillors, Conservatives one, and two independents.

The Green election gains locally reflect the national picture. Greens made a net gain of 92 English local council seats, most at the expense of Labour and Conservatives, taking the total to 445. Greens now have representation on 141 councils – more than ever before.

The Stroud Town Council Green group (12 out of 18 councillors) is:

The gender balance among the Town Council Green group is 50/50 and five of the group (41 per cent) are new. All except the three Central councillors were elected without a ballot as their nominations were uncontested.

Stroud Town Council as a whole has eight male and nine female councillors (with one vacancy yet to be filled). This is unusual as the average for councils generally is about 30 per cent female.