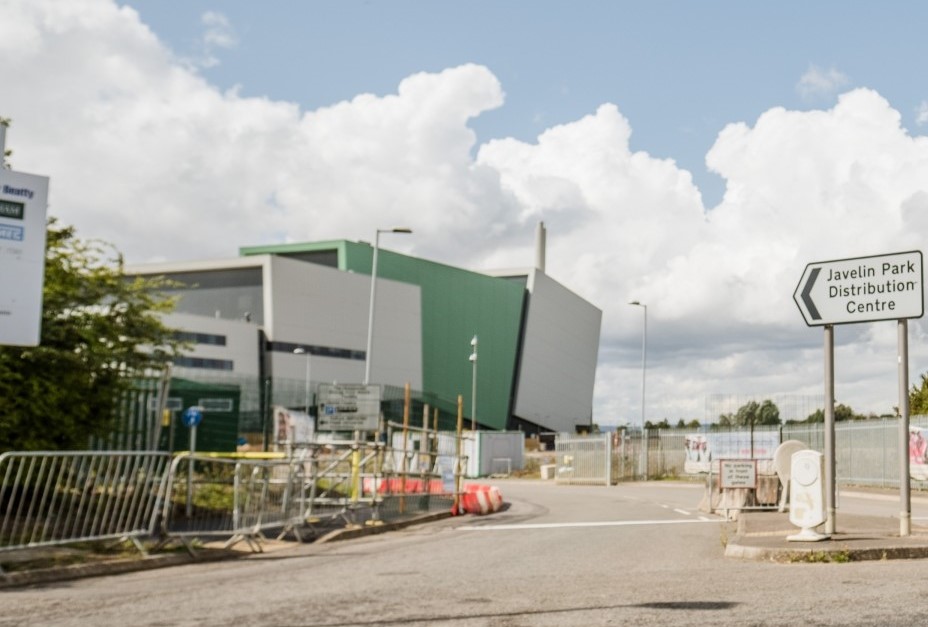 Last week we witnessed the extraordinary sight of GCC being heavily criticised by its own internal audit committee, over the secrecy surrounding the repeatedly delayed report into the cost of the Javelin Park incinerator. Members of the public can watch this video clip showing last week’s scenes at County Hall https://www.hashcut.com/v/xC3vsET

The chair of the Audit & Governance Committee, Cllr Nigel Robbins, essentially accused the council leadership of a cover-up for failing yet again to release the report into the £613million contract, the largest the council has ever entered into.

This report, by a well-known firm of accountants, has been kept secret even from councillors, meaning that, contrary to established democratic process, they have not been able to scrutinise the external auditors’ findings.

For this reason we applaud Cllr Robbins’ courage in going public with his concerns, questioning the integrity of the Conservative-led administration in suppressing the report until it is too late to affect the local election results (as we are now in ‘purdah’, meaning the council cannot, under election law, release politically sensitive information until after the elections on May 6).

Regarding the repeated and protracted delays in publishing the report, Cllr Robbins told the committee “It’s difficult to draw any other conclusion from these events than that our Authority has contrived to delay the report’s publication until it could be safely protected by the institution of purdah.” He went on to ask the committee: “Why would GCC wish to prevent publication of this oh so long-awaited report? …Not having been presented with the report, we can only guess that it contains substantial criticisms.”

The incinerator has been controversial since the contract was initially signed 10 years ago despite massive local opposition. A timeline of the Javelin Park saga can be seen here. https://communityr4c.com/background. This latest secret dossier is important because it is expected to be critical of the council over the contract. Not only did the council spend vast sums on the contract (far more than would have been necessary for alternative methods of waste disposal), ignoring concerns from the public and councillors, but it has also thrown yet more taxpayers’ money at taking legal action to try to silence campaigners who demanded that the facts are made public.

For the chair of the council’s own audit committee to make such remarks about the council is extremely serious. When huge sums of public money are spent, and those holding the purse strings refuse to release details, there are clearly serious questions to be answered relating to transparency, integrity and financial probity.

Shrouding financial details in secrecy and stifling opposition, is not the way a financially responsible administration should behave. A Green administration would have allowed elected councillors to scrutinise the deal from the outset, but it is highly unlikely that we would have ever considered a polluting incinerator as the solution in the first place. There are far more environmentally friendly options, cheaper ones too, which would have allowed that extra money to be spent on promoting waste reduction and more recycling.

Now is the time for the administration to put a stop to the speculation and the growing concerns over its integrity, by committing to publishing, at the earliest possible opportunity, all the documents relating to Javelin Park, so that councillors and the public can decide for themselves whether this was money well spent.