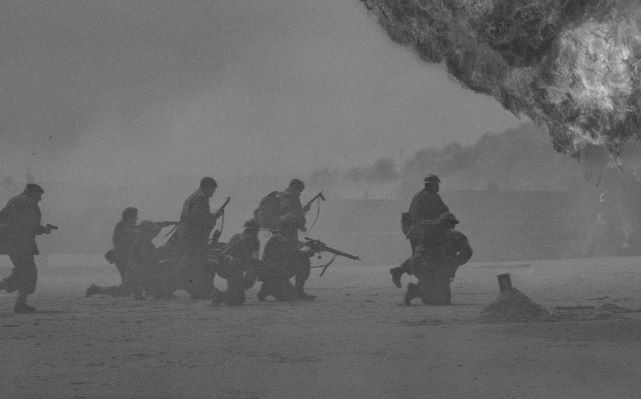 A demonstration in support of the people of Ukraine will take place in Stroud High Street at 1pm tomorrow (Saturday February 26).

Concerned residents of all political persuasions or none are invited to gather near the junction of High Street and Kendrick Street and to bring banners or placards expressing their feelings about the Russian invasion of Ukraine.

Organiser Cllr Adrian Oldman, co-coordinator of Stroud District Green Party, who is a Stroud Town councillor, said: “At this dark time, many of us in Stroud will want to show our support for and solidarity with the people of Ukraine, both those living there, and those living locally in Stroud and the rest of Gloucestershire.

Cllr Oldman said thousands of protestors had been arrested in Russia at demonstrations against President Putin’s invasion of Ukraine. “Anti-war protest by ordinary Russians is being stamped out by a regime that has powers akin to those proposed by our own government; the situation there is like our own Police & Crime Bill on steroids.”

Separately, St Laurence’s church will be open from 10.30 to 12.30pm tomorrow as a quiet space for prayer, reflection, meditation and contemplation on behalf of the people of Ukraine, and for peace in the world. Everyone of any faith or none is invited to come together as a community at this difficult time.

The Green Party has called for immediate and stringent sanctions on Russia, including an import and export ban and the freezing of bank accounts of people linked to the Russian regime – and for help for Ukrainian nationals to seek asylum in the UK.

Green Party co-leader Carla Denyer said: “We deplore the invasion of Ukraine and condemn the unprovoked aggression against a sovereign nation. This unprovoked and unjustified invasion of a European country will have a devastating impact on the lives of millions of innocent people.

“The response from the UK has so far been wholly inadequate. We urge the government to immediately impose the strongest of sanctions on Russian economic interests, end once and for all the influence of Russian money in our democracy and launch an investigation into Russian interference in our elections.”

Photo by Duncan Kidd on Unsplash