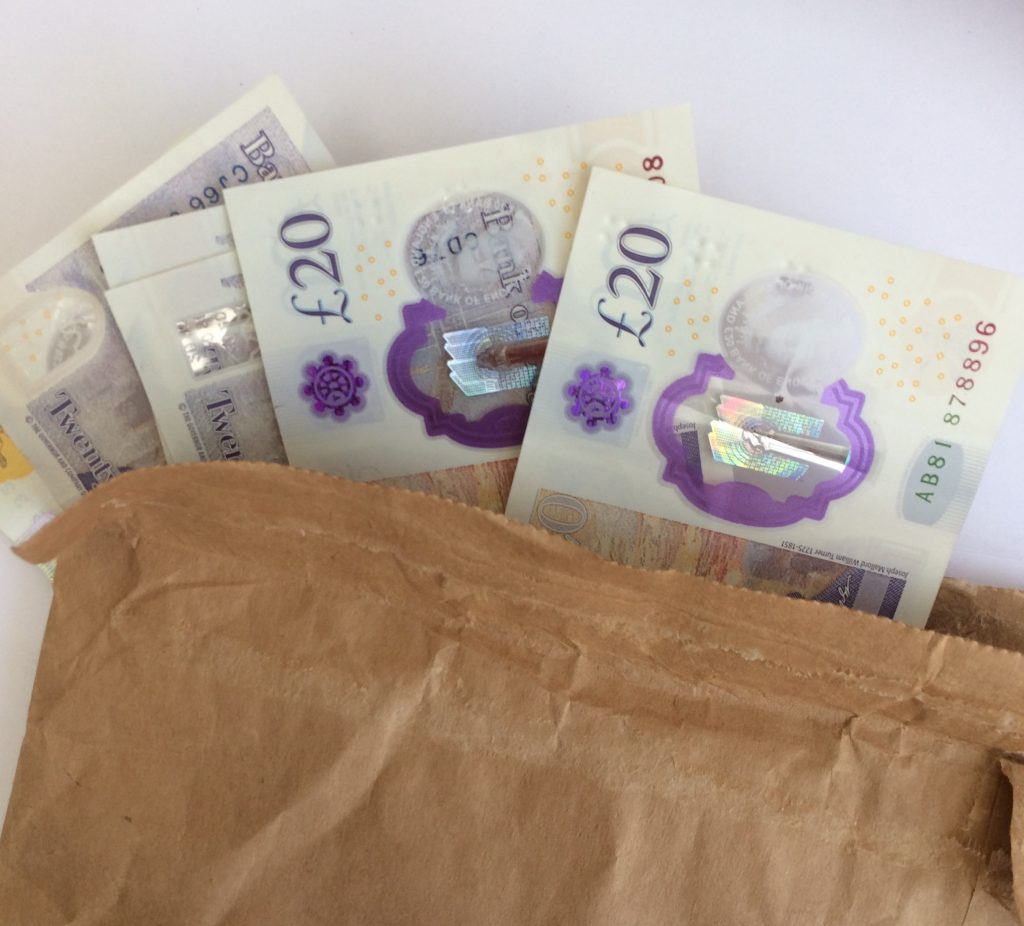 Paterson had been found to have breached rules after lobbying on behalf of two companies that were paying him. But this week he escaped punishment after Boris Johnson halted his suspension and axed the Standards Committee, which oversees MPs’ wrongdoing.

Lynn Haanen, joint coordinator of Stroud District Green Party, said: “Paterson abused his position for financial gain, the very definition of corruption. The last time we saw this sort of behaviour from Tory MPs, Prime Minister Major cracked down hard, but Johnson has colluded in corruption and whipped his MPs to do the same. Even so, dozens of Tories abstained and 13 rebelled but inexplicably our own MP was not one of them. She decided to toe the party line to protect Paterson, confirming that it truly is one rule for them and another for us.

“This is a new low for this government and a descent into overt corruption as they give the go-ahead to abandon the rule of law. By attempting to abolish the standards commissioner to save his mate, Johnson has given the green light to more cash for questions and signalled that it is money that talks, not the best interests of the people of this country. This is Tory sleaze at its most egregious.

“The government has reportedly this morning made a U-turn and MPs will vote again on whether Paterson should be suspended. However, our MP has shown her true colours on this issue, and the people of Stroud will not forget it.”

This saga comes on top of the shocking revelation (Guardian 4/11/21) that Boris Johnson, after lecturing world leaders in Glasgow on the horrors of climate change, hired a private plane to pop down and have supper with some mates at a private club in London. Martin Whiteside, co-organiser of Saturday’s Vigil for the Planet in Stroud, said: “It beggars belief. Everyone is expected to do their part to combat climate breakdown, except our Conservative Prime Minister, to whom the rules do not seem to apply.”