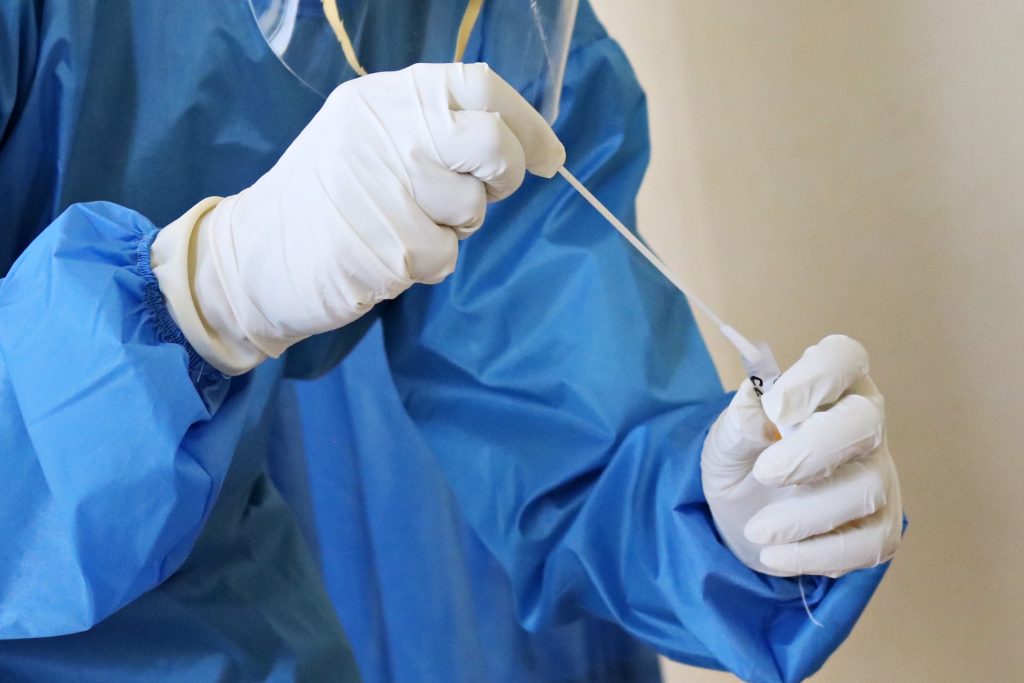 Stroud Greens have written to MP Siobhan Baillie demanding that the scandal-hit testing laboratory at the centre of the false-negative scandal is shut down and an immediate investigation held.

This comes as the Good Law Project launches legal action asking Health Secretary Sajid Javid to immediately terminate Immensa’s contracts, compensate those affected and to take action to properly regulate private testing firms. Donations to a crowdfunder to pay for the legal action can be made here.

Our letter is reproduced below.

We are writing to ask you to urgently speak to Health Secretary Sajid
Javid and demand an immediate investigation into the scandal of false
negative tests by the lab Immensa. This investigation must not only
focus on what went wrong, but also examine whether the contract with
Immensa was awarded correctly and also the impacts on Stroud District,
Gloucestershire County and the Southwest region.

As you know, the government website on Friday (October 29) listed
Tewkesbury, Stroud and Cheltenham as the top three places in the country
by positive tests per 100,000 of population. (1) We are not alone in
believing that the increase was due at least in part to the virus being
spread by people who were negative according to the test results from
the Immensa laboratory – but who were actually positive. People who want
to do the right thing carried on with their lives with false assurances
thus spreading this highly contagious virus.

The government should shut down the laboratory in question instead of
making vague promises about ‘investigating’. We hope you will make clear
in the strongest possible terms that the people of Gloucestershire want
action.

We know you must share our frustration and anger about this recent
development. It is having a hugely negative impact on the health and
well-being of many people and plays into the hands of those who want to
create doubt and spread disinformation about this public health crisis.

If there is anything we can do to support you in your efforts to get a
proper and robust response, please let us know.

Photo by Mufid Majnun on Unsplash