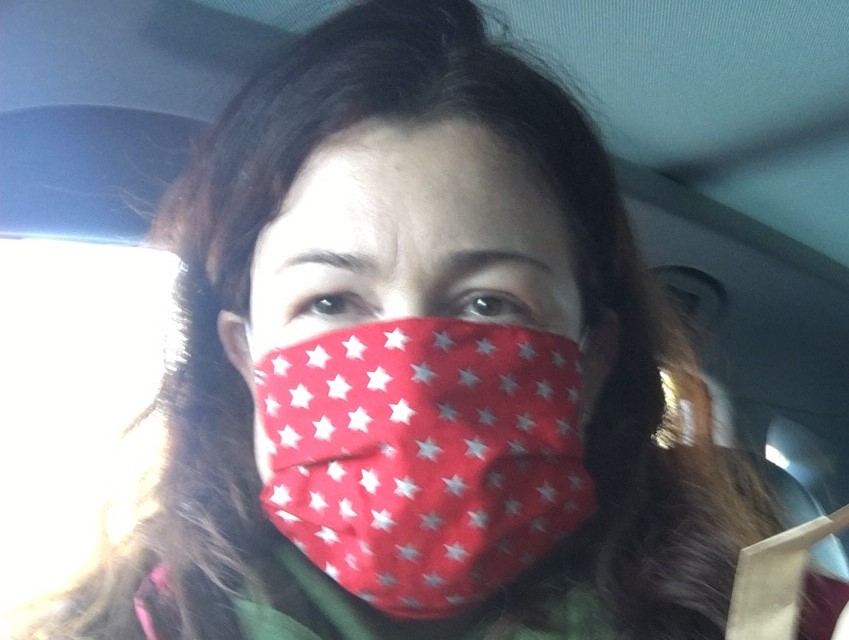 After government figures showed Stroud has one of the three highest Covid rates in the country, following the scandal of false negative tests, Stroud District Green Party is asking MP Siobhan Baillie to urgently speak to Health Secretary Sajid Javid to ensure it cannot happen again.

The government website on Friday (October 29) listed Tewkesbury, Stroud and Cheltenham as the top three places in the country by positive tests per 100,000 of population.

Cllr Chloe Turner (pictured), Green county councillor for Minchinhampton, says the increase was due at least in part to the virus being spread by people who were given a false negative result from the scandal-hit Immensa laboratory – but who were actually positive.

The i News website reported that 10 days ago the Tewkesbury, Stroud and Cheltenham local authority areas had cases 40% higher than anywhere else in the country.

Cllr Turner, who has recently recovered from catching Covid from her school-aged children said “Despite being double vaccinated, I felt really rotten and it was not a pleasant experience. It is essential as parents and community members that we know our tests are processed by a competent lab. It is just not good enough to continue to use labs approved during Matt Hancock’s disastrous reign as Health Secretary, in which contracts were handed out without proper scrutiny. I also urge all eligible people to get vaccinated, to keep their loved ones as safe as possible.”

She added: “It is absolutely scandalous that huge numbers of inaccurate test results from an unaccredited laboratory have led to potentially thousands of Covid-positive people roaming the streets spreading the virus. The government should shut down the laboratory in question instead of making vague promises about ‘investigating’. Our MP must make clear in the strongest possible terms that the people of Gloucestershire want action.”

In his article, published in Open Democracy on October 30, James says he was ignored by the Department of Health when he flagged up the issue of false negatives, and analyses the implications of the debacle on the people of Stroud.