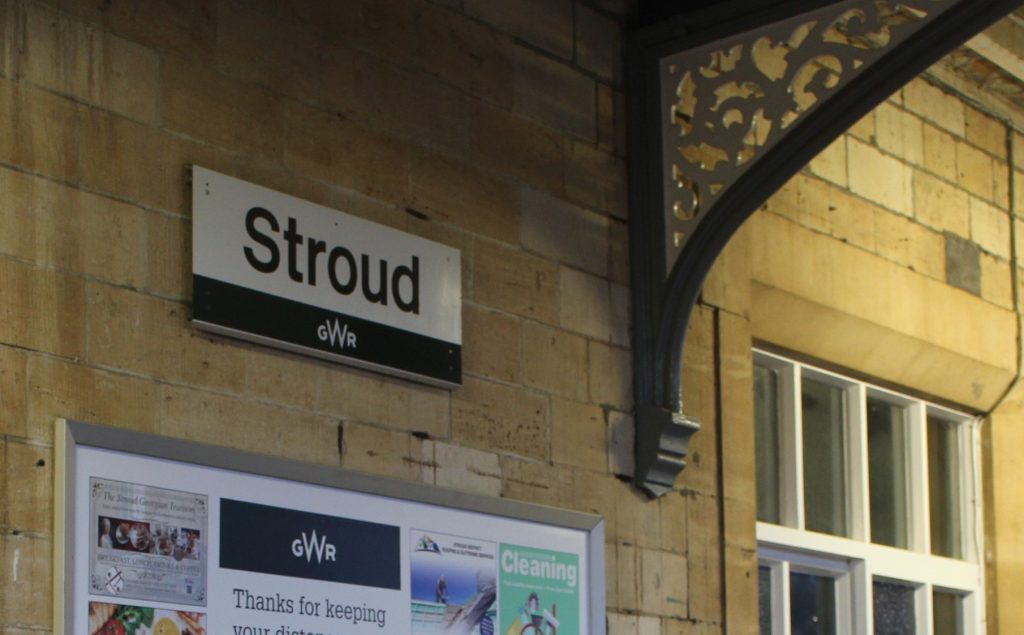 Opportunities to create a sustainable transport system will be discussed at a free online public meeting on Wednesday September 8.

A panel of expert local speakers, including Cllr Carol Kambites, the deputy mayor of Stonehouse, will talk about their work to improve bus and rail services to reduce the over-reliance on cars that has helped push CO2 emissions in this country to unsustainable levels.

The meeting – from 7.30pm-9pm – is open to everyone and there will be opportunities to ask questions. Register here to attend: https://actionnetwork.org/events/cop26-opportunities-for-a-transport-revolution

The event follows the news that the Scottish government will have two Green ministers – one with responsibility for transport – as part of a new cooperation agreement between the SNP and the Scottish Greens.

“This is such an apt time to be having this discussion,” said Elizabeth Lee, event coordinator. “The Scottish government’s priorities now include decarbonising the transport network, investing in active travel and public transport and decisively shifting away from spending on major road projects; the very things we will be talking about at the Cloud Café.”

She added: “The fact that the COP26 climate summit takes place later this year makes this an even more timely opportunity to be discussing a shift to sustainable transport.”

This will be the latest in Stroud District Green Party’s regular Cloud Café discussion forums, which address a wide variety of topics related to the environment and social justice.

Carol Kambites, deputy mayor of Stonehouse, is involved with the long-running campaign to re-open Stonehouse Bristol Road station on the line between Gloucester and Bristol. She will talk about the progress made and the obstacles encountered during the campaign and explain the advantages of the Stroud valleys getting a direct public transport link to Bristol.

Susie Medley is the founder of Transition Stroud Transport Campaign, which aims to improve public transport services in the Stroud area. The campaign is focusing in particular on improving the inadequate and expensive buses serving the rural areas around the town. The public launch had to be cancelled in April 2020 due to the lockdown.

Richard Lloyd and Louise Williams are vice-chair and director of the Gloucestershire branch of the countryside charity CPRE. They will talk about CPRE’s “Every Village, Every Hour” campaign, which calls for a comprehensive bus network offering services to every village, every hour. This would address both the climate emergency and the inequality and social exclusion caused by the ‘transport deserts’ in rural areas.