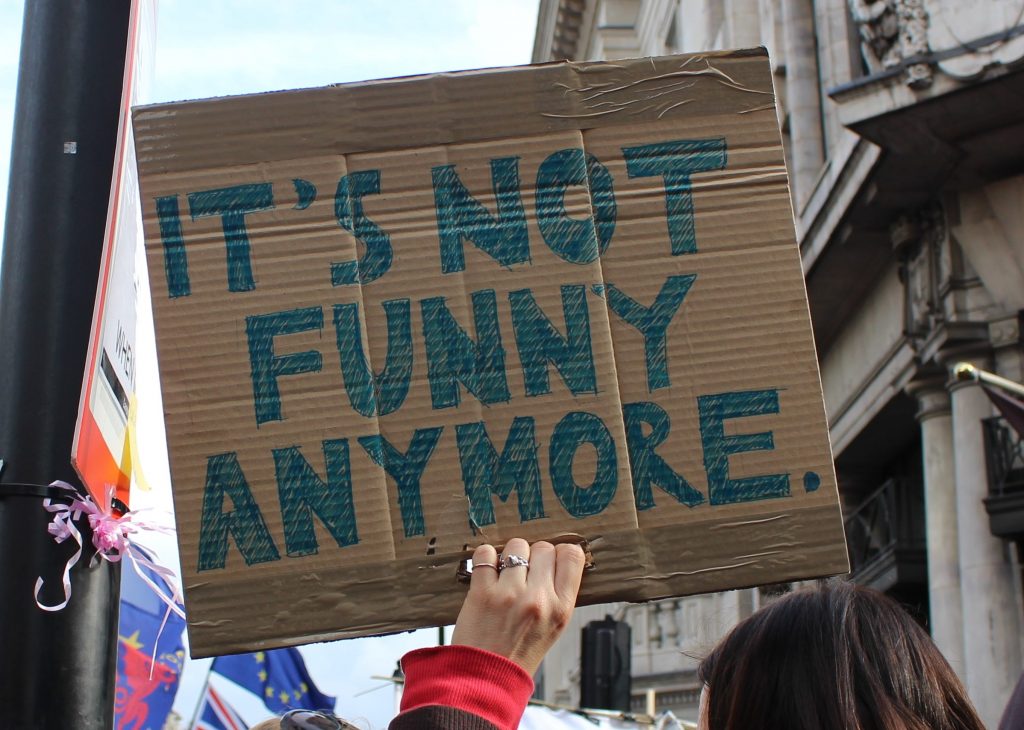 The Sunday Times has made shocking allegations that the quality of PPE face shields supplied by former Stroud Town Councillor Steve Dechan – a Conservative – was “so doubtful that fewer than 1 in 400 have been used, meaning each one has so far cost the equivalent of £423”.

The allegations have reignited concerns over so-called #ContractsForCronies, where lucrative contracts have been given to businesses owned by friends of the Conservative Party.

Below is the letter we have sent to the local press supporting calls for an investigation.

Stroud District Green Party supports demands for Tory ex-councillor Steve Dechan to return the millions of pounds that taxpayers gave him to supply PPE. In the wake of the shocking – though not surprising – claims in the Sunday Times on July 25 that most of Mr Dechan’s face shields were unusable, we also strongly support Stroud Labour Party’s call for an investigation into how the contract was awarded.

At the time, this was just the latest in a depressingly predictable series of ‘cash for cronies’ contracts given to business owners who happened to be friends of the Conservative government. What we have learned subsequently makes it far more serious.

It is interesting to remember the sequence of events: Mr Dechan is elected to Stroud Town Council as a Liberal Democrat. He jumps ship to the Conservative Party. His business is awarded a multi-million-pound contract by the Conservative government. He moves from his relatively modest house near Stroud town centre to a lavish property in Painswick. Could this move have been made possible thanks to his lucky win on the Cash for Chums lottery?

For anyone worried about the Tories’ underfunding of the NHS, their increasingly blatant desire to privatise it, and their terrible treatment of NHS staff, all this is deeply concerning.

How much more money would there have been for the NHS’s day to day running costs, and for frontline staff, had all PPE contracts been awarded purely on merit and value for money, and without favouritism to friends of the government? The extra cash could have paid for the 15% NHS pay rise that the Green Party is calling for.

In Stroud we try to model a better, honest and open form of politics. And this means investigating possible corruption and not just sweeping it under the carpet. We urge all concerned residents to write to our local Conservative MP, Siobhan Baillie, reiterating that financial questions of this scale must be properly investigated. Silence on this matter isn’t an option.

Anyone with nothing to hide would surely support such a call.