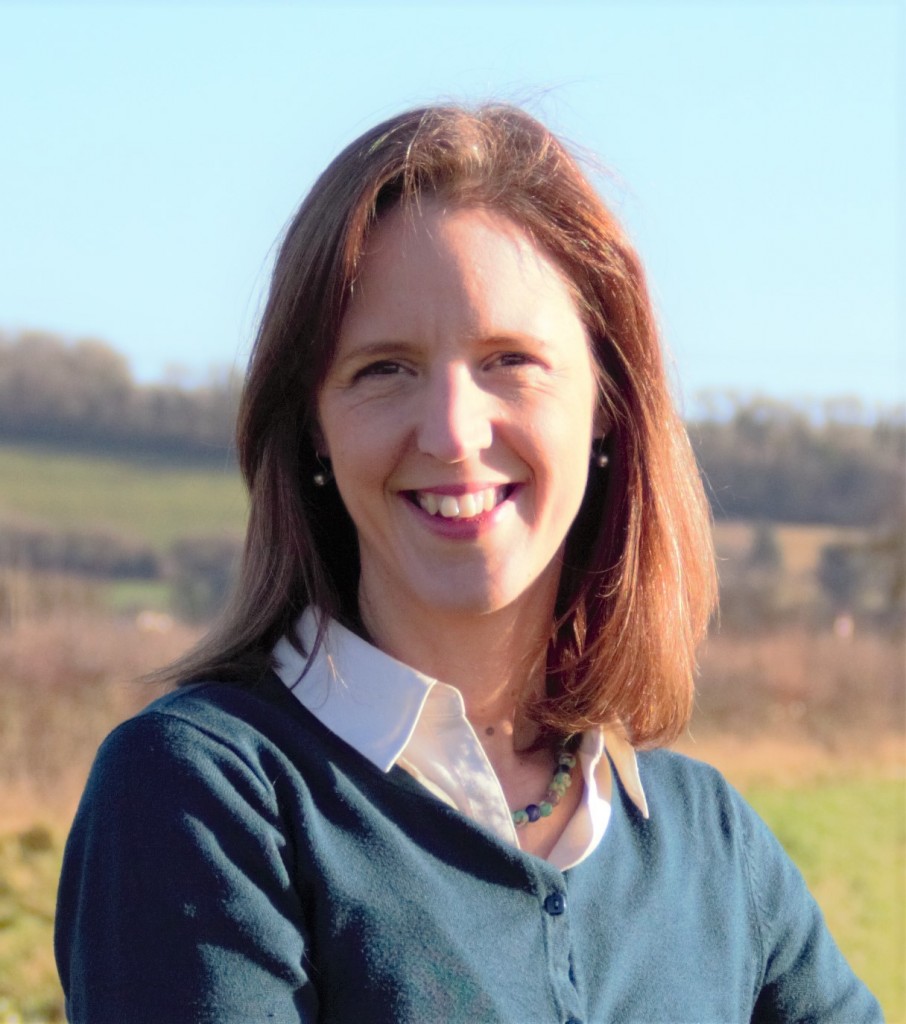 Green councillor Catherine Braun was confirmed on Thursday (May 20) as the new Deputy Leader of Stroud District Council, when the new leadership team was approved at a full council meeting.

Cllr Doina Cornell (Labour) continues as Leader of the Council, with the Green and Labour Groups working with the Liberal Democrat Group, led by Cllr Ken Tucker, to lead the Council.

All three Group Leaders have previously confirmed their commitment to rise above party politics to work together for the benefit of all residents.

The Council has been run by a Labour/Green/Liberal Democrat alliance for the past nine years.

Following the elections on 6 May, the Alliance has a total of 31 councillors (15 Labour, 13 Green, 3 Liberal Democrat), with 19 Conservative councillors and 1 Independent in opposition.

Cllr Braun, who has represented Wotton-under-Edge since 2016, replaces Cllr Martin Whiteside (who has stepped down after 19 years) as Green group leader.

All of the Council committees have Green councillors as either chairs or vice-chairs.