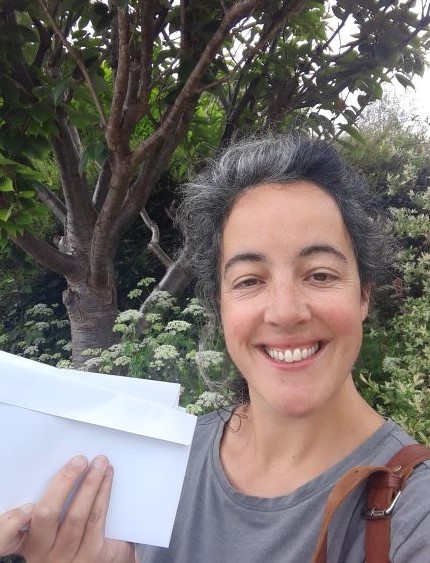 Green District Councillors have been writing to EU citizens living in Stroud District to offer advice on applying for settled status before the June 30 deadline.

It is feared that some could end up without secure residence status as they do not realise that they need to go through a bureaucratic process to guarantee their right to stay.

There are more than 1,200 EU citizens on the electoral register in Stroud District – and many more than that who are not registered to vote – and it is estimated that a significant number have not yet applied for settled status.

So councillors are contacting EU citizens living in their wards to advise them what they need to do urgently to avoid being deported and families split up.

Green group leader Cllr Catherine Braun said: “The government has created a hostile environment that makes foreign nationals feel unwelcome and has now put bureaucratic obstacles in the way of them continuing their lives here. The application process can require people to produce extra documentation to prove their residence – and if you’ve moved around or can’t find the paperwork it can be quite a headache. All to justify staying in your own home.

“We want to create welcoming local communities for all nationalities so we are contacting as many EU citizens as we can, to make sure they understand the process for applying for settled status.”

Former Green MEP Molly Scott Cato said the government had not done enough to publicise the process. “Many people who have spent their working lives here, and raised their families here, simply take it for granted that they have the right to stay. The Home Office must step up its information campaign and actively encourage EU citizens to apply for the settled status scheme, especially after refusing to extend the deadline.”

She said the lack of information about the process, combined with increased and aggressive checks on EU travellers ahead of the deadline, has created unnecessary anxiety amongst EU citizens permanently resident in the UK.

Cllr Lucas Schoemaker, District and Town councillor for Trinity ward in Stroud, who was born in the Netherlands, said: “Having had to go through the process of acquiring the right to live and work here permanently myself, I understand how stressful it can be for some, certainly older, EU citizens living in Stroud.

“I know people who have lived here for years, who have established careers here and have children at local schools. Now there is uncertainty over whether they will be allowed to remain, and whether their families could be split up because not everyone in the family is eligible.”

Pictured is Beki Aldam, councillor for Thrupp, with the letter she’s sending to EU nationals in her ward.

Notes:
The form to claim settled status can be found here:

Further information about claiming status can be found from the charity Settled:

And EU citizens can find further support from campaign group The Three Million: