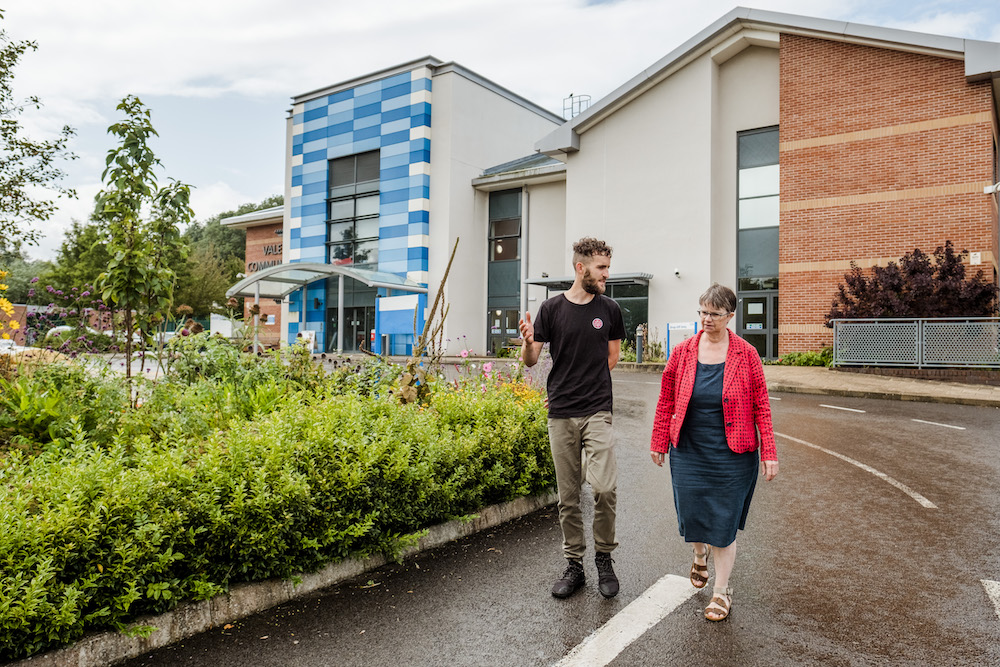 Stroud District Council have yet to receive any assurance or guidance in the event of a no-deal Brexit on 31st October. As part of £56m promised at the start of the year by Sajid Javid, £9 million has been made available to ensure local areas and major ports are ready for Brexit. How much is Stroud District Council receiving?

Earlier in the summer £34k was allocated to Stroud District Council to be spent over two years on supporting essential services in the event of a no deal. Yesterday, central government promised a further £17k for Stroud District Council as part of the no-deal preparation funds. But crucially the department provided little advice to Councils’ on what needs to be done. The total amount over the two financial years equate to approximately £0.62p per person in the district.

A freedom of information request at the start of 2019 revealed how little time and money all seven councils in Gloucestershire had spent on no-deal preparations. The question now is, while still lacking any guidance and adequate funds for no-deal scenario, how can SDC proceed?

Green Party MEP for South-West England, Molly Scott Cato said: ‘‘The details of Operation Yellowhammer make it clear that No Deal Brexit would mean considerable disruption to local systems on which people depend in Stroud. I’m especially worried about possible interruptions to food and fuel supplies. While most people in the district shop at supermarkets, if food and fuel run short, they will turn to the local council for support, as they did when there was an interruption to water supplies following the 2007 flood. This irresponsible government that has No Deal as its central policy is simply not providing the guidance or financial support that Stroud district council needs to address the risks it brings in its wake.”

Most councils have already spent far and above the allocated funds, without any specific advice from the government. Local Government Secretary Rt Hon Robert Jenrick MP has told councils to appoint a Brexit Lead Officer to account for “…whatever the circumstances”. Quite the task!

Stroud district local services could be severely affected, including healthcare, waste and recycling, transport and water treatment. In addition to the implications felt by private companies, both small and large.

Leader of the Greens on Stroud District Council, Cllr Martin Whiteside said “our Council is doing what it can to prepare to support the people of our District, with a focus on the most vulnerable, but the money is totally inadequate and the guidance from central government insufficient”.

The need for clarity is specifically important for the most vulnerable groups in Stroud – with a matter of weeks until the deadline, the government’s inability to lead is staggering.