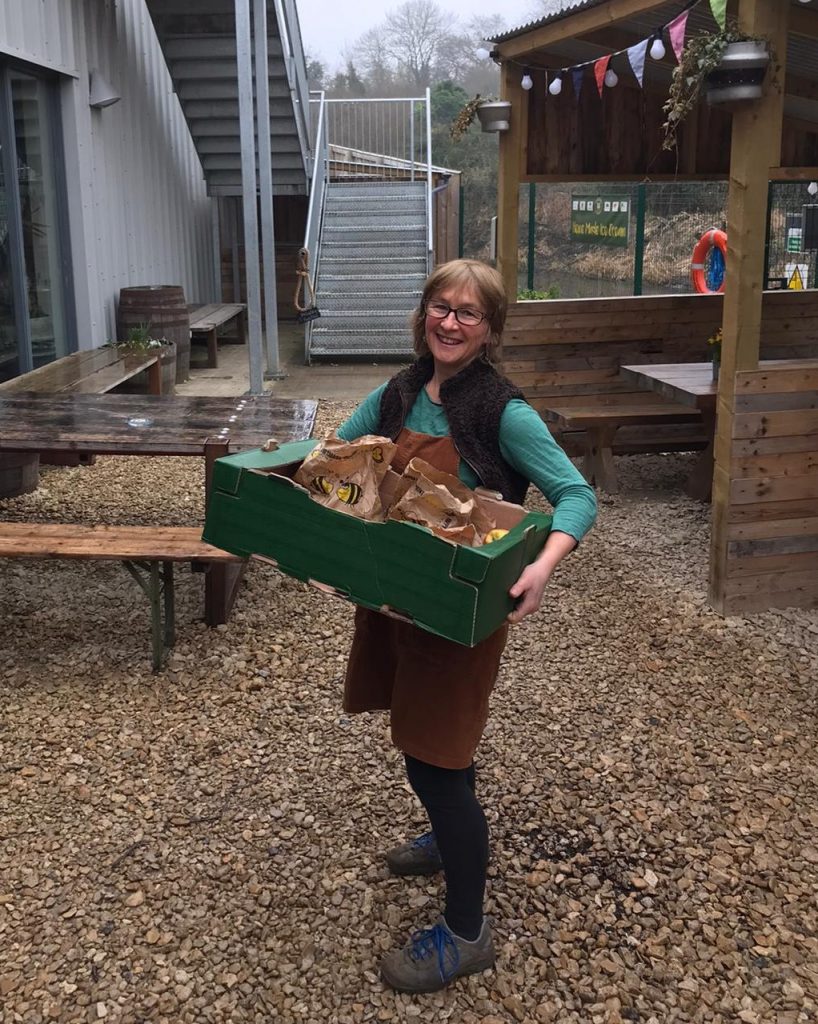 A campaign group is being set up to campaign for changes to the national policies that are causing the increasing cases of poverty in Stroud District. The first meeting will be on Friday April 1 from 7.30pm to 9pm.

The group will complement the valuable practical work already being done by local food hubs and charities. It will bring together people of all political affiliations or none who want to campaign for an end to the injustices that see so many families living in poverty.

The idea for the group came out of a public meeting earlier this month about the reality of poverty in Stroud: the latest in Stroud District Green Party’s monthly Cloud Café discussions. The meeting heard that a rising number of children in Stroud live in low-income families and that many have to skip meals.

One of the speakers at the event, Jade Bashford (pictured), is initiating the new group.

Jade has a particular interest in food poverty and is a volunteer at the Trinity Food Hub in Stroud. She said: “Poverty in Stroud is rising sharply and the district needs a coordinated community response to support affected households and to call for changes to the policies that are causing poverty. People are in poverty because of policy, not ineptitude.”

She listed some new policies that could help to address poverty:

Adequate benefits to cover the cost of living;

Increase in provision of social housing;

Ending the delay between claiming and receiving benefit;

Affordable, high-quality childcare and employment that fits around childcare;

Anyone interested in joining the group or attending the meeting on April 1 can email jadebashford@gmail.com to receive details of the venue when it has been confirmed.