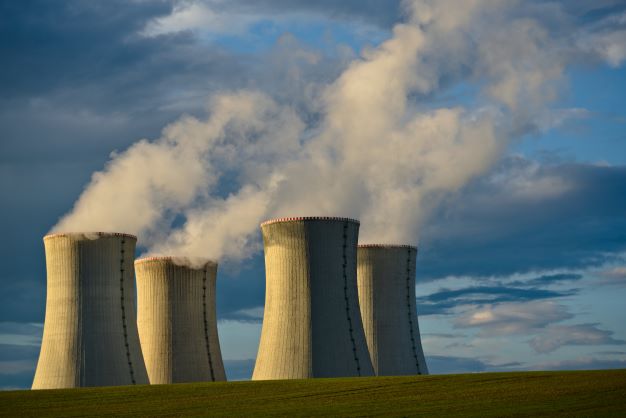 Stroud District Green Party wrote yesterday to MP Siobhan Baillie asking her to clarify her position on the prime minister’s energy strategy, which focuses on nuclear and fossil fuels despite the cost and the impact on carbon neutral ambitions. Our letter, also being sent to the local press, follows.

As you know, the vast majority of people – including Conservative voters* – support the idea of more onshore wind power. And renewable energy must obviously be at the heart of policy in Gloucestershire if the County and Stroud District Councils are to achieve their carbon neutral ambitions.

Meanwhile, the latest IPCC report mentions renewables, wind, solar and efficiency 67 times in its summary. It cites nuclear only once and then as an example of a technology with high upfront costs. The UN secretary general, António Guterres, has called investment in new fossil fuel infrastructure “moral and economic madness” and says that countries that are doing so are “dangerous radicals”.

All this makes it inexplicable that Boris Johnson has chosen to ignore many of his own MPs like yourself, as well as voters – and the science and the advice of more informed people – to focus on nuclear, hydrogen, oil and gas.

As you’re aware, none of this makes sense. Nuclear power is the only major energy technology that has increased in cost in the last decade and routinely suffers from massive time and budget overruns. Drilling for oil and gas in the North Sea goes against the government’s own net-zero targets. And hydrogen is more expensive and more polluting than heat pumps. All this while clean renewables are getting cheaper and more efficient.

Mr Johnson is missing a major opportunity to address climate change quickly and affordably. The government’s priorities should be improving the energy efficiency of home through better insulation, and speeding up approval of renewable electricity projects.

It is clear his approach is unpopular with many Tories. Former energy minister Charles Hendry, for example, has said the government is forcing large numbers of vulnerable people to be cold next winter when they need not be.

We were pleased to see that – along with other Conservative MPs – you signed a letter calling on the Chancellor to encourage greater energy efficiency in homes.

We now ask that you make your position on the bigger issue of the Prime Minister’s bizarre energy strategy clear to your constituents.