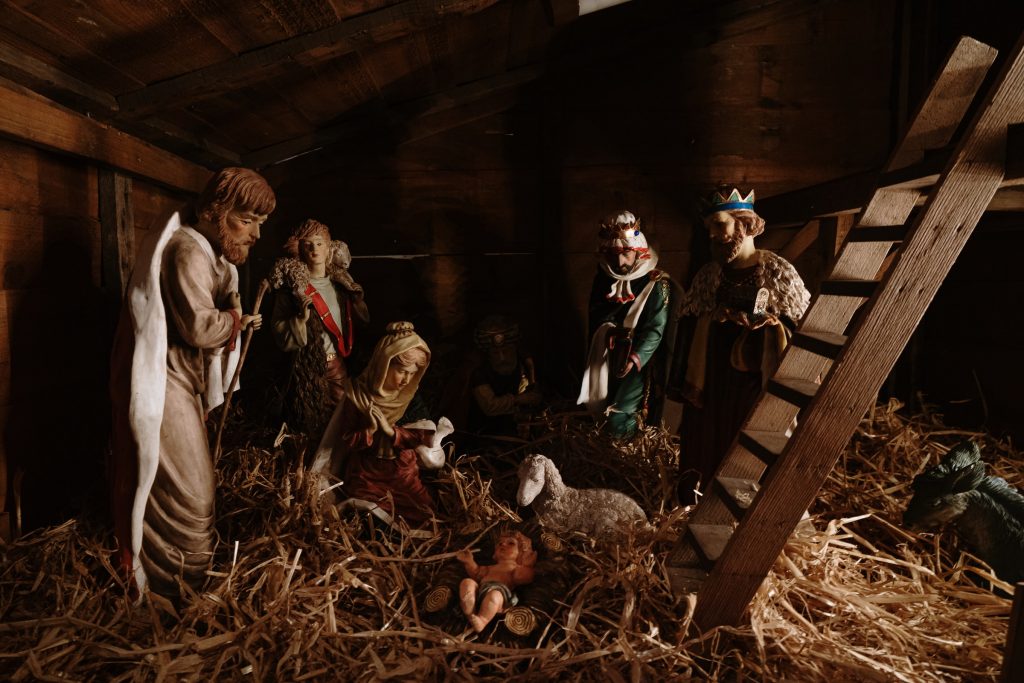 The Nationality and Borders Bill, which makes arriving in the UK without permission a criminal offence, will be the topic of an online public meeting in Stroud on Wednesday December 8.

The audience will hear how the heartless Bill overturns 70 years of UK adherence to the 1952 Refugee Convention and curtails the rights of refugees.

The meeting is the latest in Stroud District Green Party’s regular Cloud Café debates. Organiser Elizabeth Lee said: “There should be room at the inn for homeless, destitute and exhausted people. Many of us believe that not welcoming them to our country should be a criminal offence, and that our government is acting uncharitably and inhumanely.

“The Bill is now at the Committee stage following its second reading. There is an opportunity for changes to be made to the wording or for new clauses to be added. It’s vitally important to understand what is being proposed so that people can have their say about this heartless Bill.”

Judith Large is an expert in crisis response and recovery during and after wars, which lead to mass population displacement and resettlement needs.

She has worked in support of refugee reception centres in Croatia and Bosnia-Herzegovina, and for the United Nations High Commission for Refugees (UNHCR).

She advises on a Forced Migration project at the Conflict Analysis Research Centre, University of Kent, where she is a Senior Fellow.

Judith supports asylum seekers detained at Napier Barracks in Kent and lobbies for Napier’s closure. She is actively campaigning against the Nationalisation and Borders Bill, which she says rejects international treaties, disregards human rights law and conventions and creates deliberate inequalities. The Bill, she says, is another step towards Britain becoming a gated, garrison state.

Caroline Beatty is the founder and manager of Hill House Retreats in Amberley, which offers ‘sanctuary breaks’ for refugees, asylum seekers and others seeking sanctuary in the UK. She is co-chair of Bristol City of Sanctuary and former manager of Bristol Refugee Rights, providing the first social and welcome centre for refugees in Bristol.  Her background is in race equality community and training work.

Helen Kidan left Eritrea as a child with her family. She has long experience of working with women in Eritrea, and now with the community of people from many countries seeking sanctuary in Bristol. She has a particular interest in the way that the climate emergency is driving conflict and migration in many parts of the world.

To join the Zoom meeting, register here. The meeting starts at 7.30pm and will go on until 9pm.