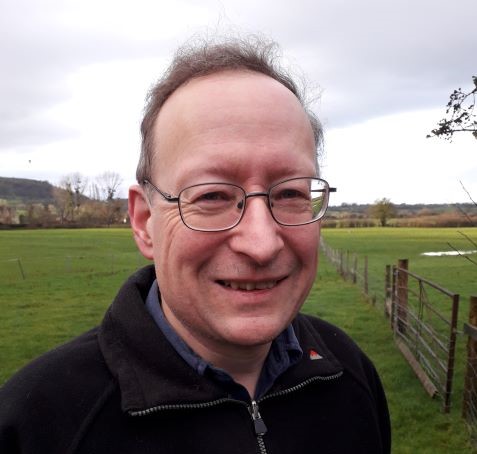 Residents of Uley will be taking part in a silent vigil on Saturday September 11 to protest against the planned closure of the Cam and Uley Family Practice’s Uley site.

The 10-minute vigil, from 4.30pm outside the surgery at 42 The Street, Uley (GL11 5SY), will be followed by short speeches by Cllr Martin Pearcy, the Green district councillor for Coaley, Uley and Nympsfield, and by Cllr Melanie Paraskeva, the chair of the parish council.

Cllr Pearcy said the ‘Save our Surgery’ vigil would be a peaceful but effective way of showing the strength of public feeling against the move of the surgery to the practice’s other site in Cam.

“We all know what the impact will be: residents forced to travel four miles to Cam despite many of them being elderly or not having cars, and despite the wholly inadequate bus service in this transport desert; the removal of yet another village facility undermining the community way of life,” said Cllr Pearcy. “There is also the issue of all the 1,000 or so Uley Surgery patients travelling regularly by car, bus or taxi to Cam for their simplest medical needs, instead of walking to the local surgery and dispensary. The increased pollution and traffic congestion that will result from all that extra travel is counter to all the District Council’s policies around trying to reduce car travel and carbon footprint, and encourage walking and cycling.

“The vigil will be a very visual statement that the surgery’s management will find difficult to ignore, yet because it will be silent it will not disrupt or disturb patient care in any way. Health bosses already know the strength of feeling about it, from recent public meetings and petitions; I believe that this is a case where silent disapproval can send a more powerful message than noisy protest.”

He suggested that residents should bring to the vigil placards or posters expressing their opinions.

Leaflets are being delivered to residents telling them about the event and outlining other ways they can protest against the surgery closure. Meanwhile, Cllr Pearcy urged residents to make their views known via the public consultation [https://www.smartsurvey.co.uk/s/CamandUleychanges/], which ends at noon on 17 September.

“The huge outcry so far about the loss of the village surgery shows that the community is united in its opposition, but it would be an easy cop-out for the powers that be to look only at the level of response to the consultation and use a low response as a reason to say that most residents don’t care one way or the other. So it’s really important that people should respond through the official channels,” he said.