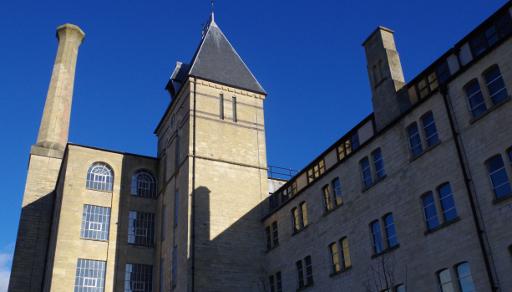 Stroud District Council’s Strategy and Resources Committee has unanimously approved the council’s Carbon Neutral 2030 plan, which is due to be considered at full council in February.

The cross-party support for the plan, which is out for public consultation until December 16, was welcomed by environment committee chair Cllr Simon Pickering (Green Party), who said: “If the plan is formally adopted by the full council, it will herald the start of an ambitious programme of action to make Stroud district carbon neutral by 2030, twenty years ahead of the current government’s target. Achieving carbon neutrality will be at the heart of all the council’s planning for the next decade.”

The news came as the national Green Party published its 10-point Climate Plan, which includes proposals for a tax on all carbon emissions, a move to offshore and onshore wind to generate 70% of all electricity requirements, and an end to airport expansion and road building.